This past week, November 30 and December 1, Pasadena was hammered by a very strong (and scary) wind storm. The following information was sent to me by Irina Netchaev, owner of Pasadena Views Real Estate Team.

The following information is based on assessments through late afternoon Friday, Dec. 2, and should be considered preliminary and subject to change.  Information will be updated as it becomes available.

o   248 pending incidents to be investigated were reported on Dec. 1

Here’s some photos I snapped with my iPhone of the damage and aftermath: 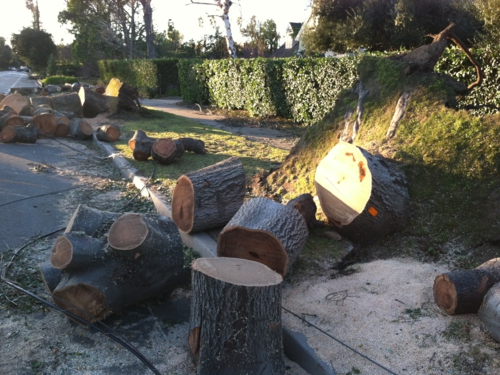 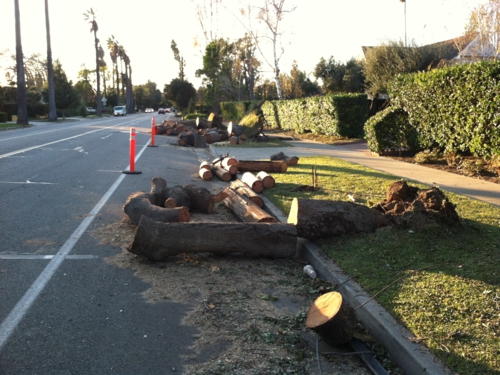 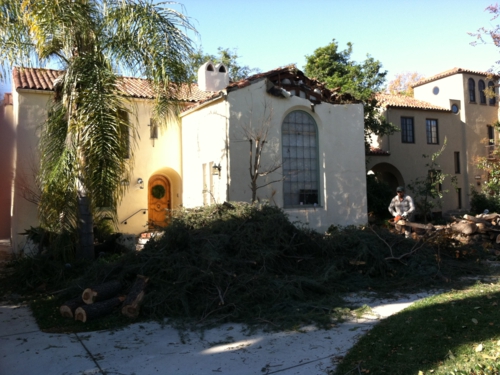 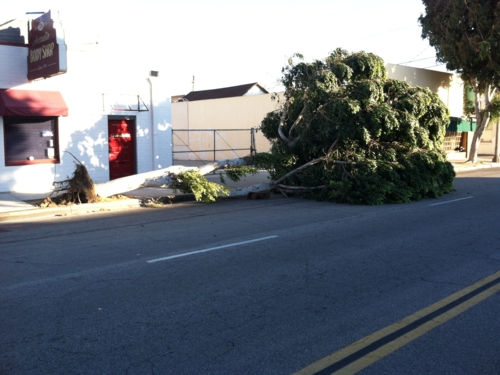 There was not a street that I drove down in the past 4 days that was not impacted by the storm. There are downed trees and piles of debris everywhere!

Home staging is an investment in getting your home sold quickly and for the best possible price. Contact us today for a free estimate.

Sorry, the comment form is closed at this time.