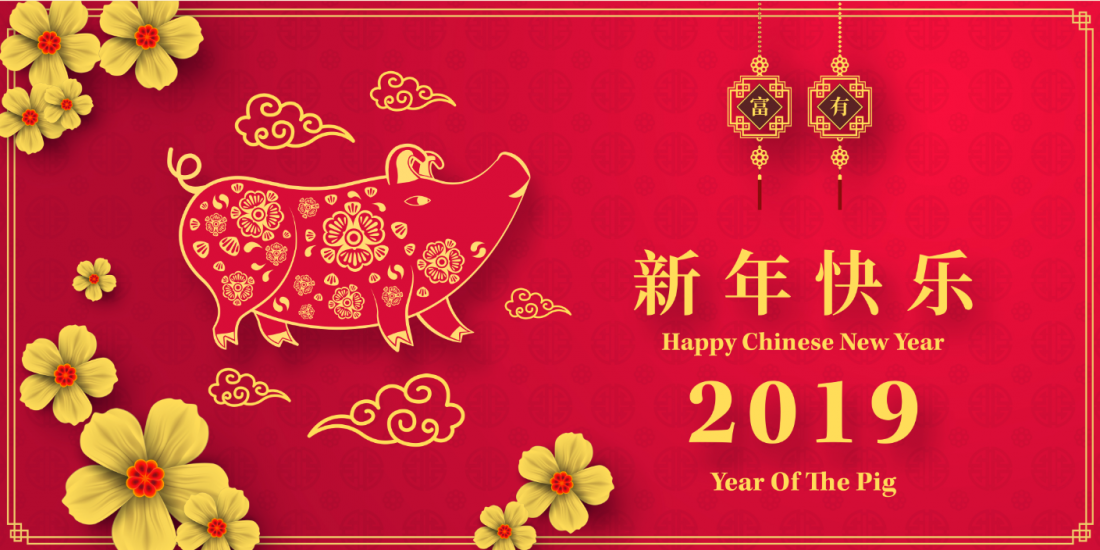 How is the Chinese New Year celebrated?

Chinese families gather together for a reunion dinner on New Year’s Eve, and clean their houses to sweep away bad fortune on New Year’s Day.

Traditionally, kids would be given red envelopes stuffed with ‘lucky money’ and positive wishes on New Year’s Day.

Some teens now have red envelope apps, so their relatives can transfer cash digitally.

What is the Chinese Zodiac story?

Legend has it that, back in the ancient days, the Jade Emperor ordered that animals would become part of the calendar – and that the 12 who arrived first would be selected.

At the time, the cat and the rat were good friends. When they heard the news, the cat said to the rat: “We should arrive early to sign up, but I usually get up late.”

The rat promised to wake his pal up so they could go together but, because he was so excited, forgot and went alone.

On the way, the rat bumped into the tiger, ox, horse and other animals – who were all much faster than him.

He hatched a plan and convinced the ox to carry him on his back – on the condition that the rat sang throughout the journey.

The ox arrived first, but the rat sneaked in front of him and became the first lucky animal.

By the time the cat arrived, the selection was over – which is why the cat hates the rat and will always try to chase and kill him.

Home staging is an investment in getting your home sold quickly and for the best possible price. Contact us today for a free estimate.

Sorry, the comment form is closed at this time.